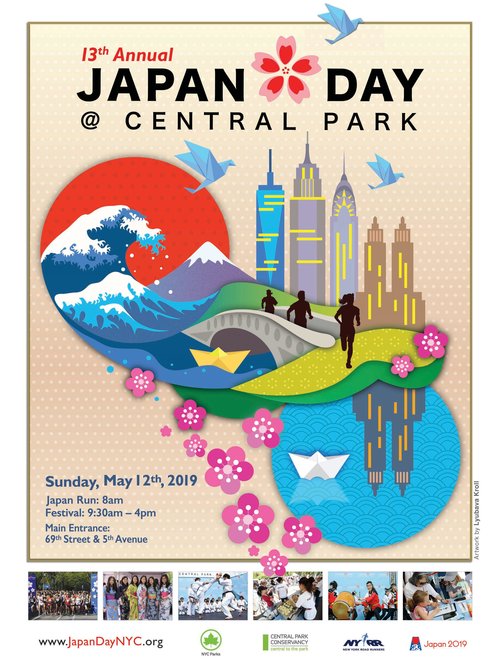 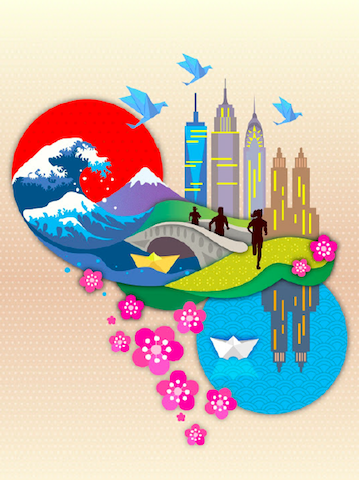 Lyubava Kroll, MDes, is a visual communication designer, illustrator, and researcher. Her interests include interdisciplinary learning and participatory design as methods to promote creativity and social awareness. Her independent body of work primarily focuses on social and environmental issues. She has previously worked as a design consultant in Canada for the Government of Alberta, University of Alberta, National Research Council of Canada, Sustainable Waterloo Region, as well as a marketing specialist for WSPA/World Animal Protection and National Dance Institute in New York. She is currently freelancing, pursuing artistic opportunities like the Japan Day Contest, and continuing to develop her design, illustration, and research interests. 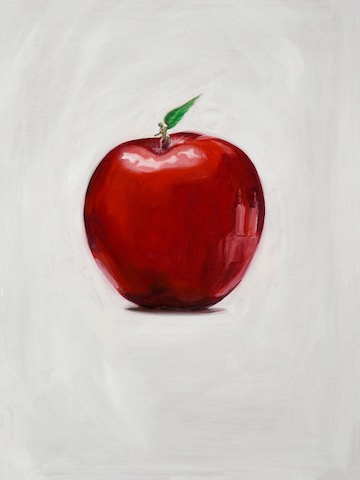 Jana Ireijo lives and works in Westport, CT. After receiving a BFA in Graphic Design from the University of Hawaii at Manoa, she went on to graduate with an MFA in Painting from the Pratt Institute in Brooklyn, NY. She has participated in shows throughout the US and Europe. A self-proclaimed 80’s girl, her mission is to use the language of pop art to create work that is both personal and universal.

Born in 1972 in Tokyo, Japan. Spent 10 years working as a show host, interviewer and narrator for various news programs and sports shows at NHK (Japan’s national broadcasting organization). She was the main host on “Ko-haku-uta-gassen,” an annual popular singing competition on New Year’s Eve, and “Project X,” a long-running Japanese documentary show. In 2004 she became a freelance television presenter. While appearing on television and radio shows, she has read children’s books and worked on translation. In 2014 she was certified by the Montessori Accreditation Council for Teacher Education. Her teaching regimens emphasize the themes of “Children” and “Words.” She serves as Special Envoy of “World Terakoya Movement” of National Federation of UNESCO Associations in JAPAN. She attended elementary school in England and high school in the US. She is a mother of two children. She lives in New York with her family.

I was instantly drawn to Jana’s red apple the moment I saw it. Connecting Japan and NY with the “Big Apple.” This concept, so direct and new, truly fascinated me. Thank you for such a wonderful design. 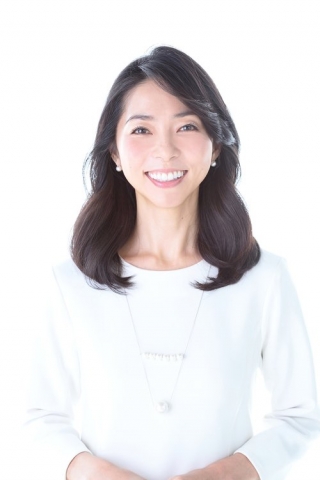 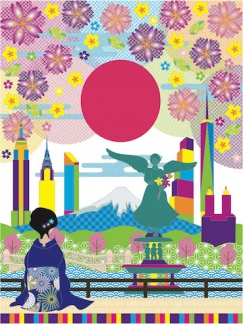 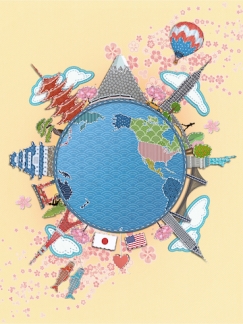 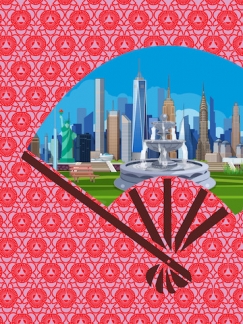 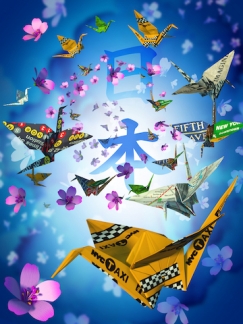 Scroll to top
This is a test!

This is just a test!